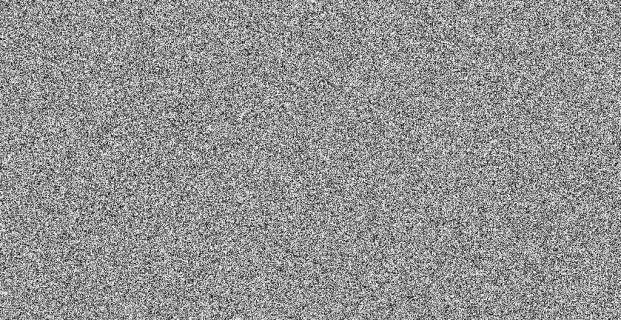 When introducing Critical Voter to friends and colleagues, I tend to describe it as my attempt to use election politics to teach critical thinking skills, an effort that (given this year’s primary circuses) clearly failed.

This actually represents a rhetorical technique called self-deprecation, as in self-deprecating humor, which helps a speaker create an ethos bond with the audience by poking fun at him or herself. This tends to trigger laughter from the audience (always a winning strategy, especially during an opening statement). It also allows you to slip in some kind of achievement you want that audience to know about, but do so in a way that doesn’t sound boastful – an ethos no-no.

With that quick-and-dirty rhetoric lesson behind us, the notion of failure to instill thoughtfulness in the electorate is an idea worth examining further. The occasional fantasy aside, my modest little self-publishing effort was never destined to make much a dent in such a grand effort. But the fact that technology now allows anyone to write and publish a well-researched investigative news piece, a thoughtful editorial or even a book at practically no cost and share it with the world should have contributed to one of the most enlightened elections in history.

Unfortunately, that same technology allows unsubstantiated rumor, uninformed opinion and unedited volumes of tripe to enter the global information ecosystem for nothing. And just as bad money tends to drive out good, in the Internet age, crappy information might have the edge over quality.

Champions of this new-found, Internet-enabled communication free-for-all might disagree with such a diagnosis, pointing out that “the crowd” (through their likes, shares and other means of supporting quality content) can help maximize the spread of the good while minimizing the impact of rubbish. But this presumes quality is the key, or even a major factor, for determining which information rises and falls.

Quality is certainly one element people use to evaluate what they discover online, but so are other factors such as authenticity, entertainment value and usefulness.

“Authenticity” is a term for writing (and other forms of content) that seems to genuinely reflect the beliefs and feelings of its creator. Blogs tend to rise and fall based on the ability of authors to project an “authentic voice,” which generally means a writing style that seems conversational vs. pedantic, one which builds an ethos bond with the reader through techniques like that self-deprecating humor method I just mentioned. As with any style, however, one can train to write with a seemingly authentic voice, which means authenticity has become a norm shared by all, rather than a sign of genuineness or honesty.

The Internet’s preference for entertainment and utility also tends to favor work that provides a laugh or practical value vs. demands for reflection, with the humorous meme and listicle (as in “7 Ways to Find Your Socks”) bagging far more hits than a 1000-word essay asking readers to challenge their own beliefs.

In fact, the vastness of the Internet means it’s simple to find authentic, entertaining, useful and even well-written and produced material designed to shore up your belief system, rather than put it to the test. If you look over your own Favorites list, you will no doubt see links that prioritize sources which say things you want to hear, just as the fracturing of other media (notably cable news) into armed camps creates a We vs. They environment that plays to mankind’s most distinguishing mental flaw: confirmation bias.

After years and years of such fracturing, we have finally ended up with an election in which massive amounts of communication seems to have narrowed our conversation (and political options) rather than opened them up. As we go into convention season, each candidate is counting on his or her ability to avoid saying anything of substance as they entertain the mob (I mean their “base”) by defining their opponent as an irresponsible, criminal thug.

Given that the means to achieve this end will involve arguments from emotion, arguments from outrage and Tweet-length accusations that don’t even bother with the subtlety of innuendo, it almost seems as though the voters have become the tool of an Internet-enabled information Colossus that knows much more about us than we know about it.