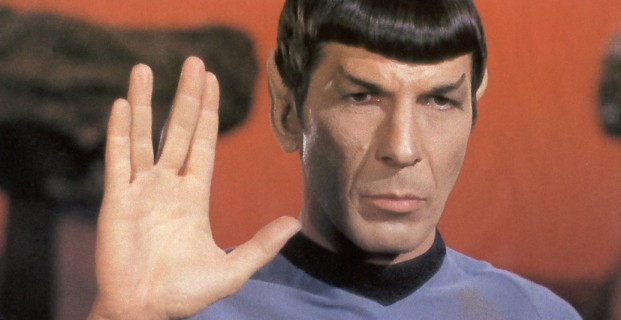 Over the next three weeks, I’d like to take a look at a concept that can be found in nearly every chapter of Critical Voter, Aristotle’s three Modes of Persuasion, which include:

This week, we’ll take a look at logos and see how it can be use by political candidates trying to get our attention and persuade us to do this or that, and by voters to determine the quality of those political arguments.

Despite the fact that classical logic is not a part of everyone’s high school or college education any longer, logic is still an enormously popular and ingrained subject in scientific and technical areas.  Anyone performing computer programming (from kids playing Scratch to skilled developers working with advanced programming languages) are essentially wrestling with logical problems built on the premise that thought and action can be boiled down to symbols that can be manipulated and tested for accuracy.

In political discourse, our innate passion for consistency can be seen as our natural desire to reject any argument that boils down to the simple logical statement: “A equals NOT A,” a contradiction that automatically disqualifies an argument as having insufficient logos.

Now when we deal with complex issues (such as budget priorities, national defense, social issues and the like), it can sometimes seem like these matters are far too complicated to transform into simple IF-THEN statements.  In fact, one of the great frustrations of technically minded men and women (such as scientists and engineers) with politics is that political discourse seems to defy the type of neat categorization they see in their professional life.

But all arguments – even the most complex – can be translated into smaller units, each of which can be tested for logical strength.  For example, a particular spending program (whether designed to help the poor or defend the nation) implies premises (that there exists a category of people needing a certain service or a threat that needs countering by a specific weapon system), which can be identified and analyzed.  And once those premises have been studied, we can review the chain of logic between those premises and the conclusions drawn from them.

In fact, the greatest problem associated with basing our political discourse and analysis on logos has nothing to do with the inability of logic to help us separate good from bad policies.  Rather, it is the fact that logic often does not provide with enough information to decide between competing goods.

Even if we look at a simple, localized political issue (such as whether or not to buy school band uniforms this year vs. use that money to pay for a trip to perform in the Rose Bowl), we are likely to end up with equally compelling arguments on either side of equivalent logical strength.  In fact, most (if not all) of the political arguments worth having are not between the bad and illogical vs. the good and logical, but between two equally good and equally logical alternatives.

For those decisions, we need some additional information (or persuasion) to make a decision.  And one of the things we can turn to are our emotions.  So tune in next week for a discussion of pathos.