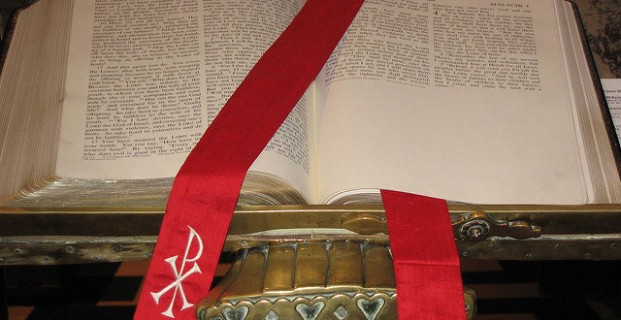 This week’s advice might seem fairly idiotic. After all, why would anyone go through all the effort to publish a book and make it available to the entire world if it stinks?

But as a recent commenter pointed out, this happens all the time – especially now that current self-publishing options (especially the ability to release an ebook and have it made available anywhere on the planet for free) means you can smash your head on the keyboard for half an hour, scan your buttocks to use as the image on your book cover, and voila! You’re a published author.

Anyone contemplating going down the self-publishing route should keep in mind that the micro-economics of book publishing (including self-publishing) are different than personal economic decision-making applied to other sorts of goods. A bad ingredient or clothing purchase you later realized was a mistake primarily represent financial losses.  But a book (which is usually priced less than the cost of a pair of pants) represents a loss of money (to buy the book) plus the loss of the time needed to read it.

While you can use minimum wage to convert the time wasted reading a crappy novel or poorly researched bit of non-fiction to dollars, the time wasted reading a bad book is actually leisure time, something far more valuable than paid work time. Which might explain why reactions to books (both good and bad) tend to be passionate, and why people seem so ready to share their strongest opinions on what you wrote.

This gets us to “word-of-mouth,” the primary driver for book marketing these days (especially for self-publishers). Marketing/PR (both conventional and Web 2.0) and distribution also play a role.  But with Amazon et al taking on distribution (except through book stores – assuming any are left by the time you read this), the best way to succeed in publicizing your work is to get people who like it to tell lots of other people, either face-to-face. via web sites like Amazon and Goodreads, or through social media.

We’ll get to breaking through marketing noise in a few weeks (assuming I figure out how to do so), but presuming that a good book is a requirement for any serious publishing venture, what do we mean by “good.”

This is obviously the mother of all subjective terms, and given the range of genres and interests I don’t want to propose a standard set of rules for distinguish book quality based on content. But I think it’s fair to say that a serious self-publisher has to at least make the kind of investment of time (and probably money) into taking the steps one would take if you were writing a book that will be handed off to a commercial publisher.

External editing and proofreading are two steps any writer should follow, vs. the route too many choose of assuming that a draft that “sounds right” during a final read-through is ready for publication. For my recent book Critical Voter, I fortunately had a family member who is a superb language editor, and a friend who was able to edit for content (specifically about the philosophy content in the volume).  If you lack such resources, freelance editors are available from sources like freelancer.com.  And even if, as I’ll happily admit, the editorial I received from friends and family is not as thorough as what I received from a long-standing editor when I published with MIT Press, a book that goes through no external review is not the work of a serious self-publisher.

Proofreading is an even easier decision. It’s a mechanical process that every professional publication should go through and it’s worth every cent you spend on it.  I used the same proofer for both commercial and self-published works (yes, authors with commercial presses tend to have to pay for this themselves these days) and, given the warning flags set off by tattle-tale typos in a published book vs. a blog entrie (I mean entry) , the price of not releasing a proofed text is high.

Later I’ll talk about book covers but that’s another thing worth investing in (vs. downloading a template which will make you a lookalike to dozens of other self-published titles).

Taken together, the message continues to be that self-publishing is no different than commercial publishing where the “product” is concerned. And, unless you want to be lumped in with amateurs, it’s worth the investment to make your self-published book look like the work of a pro.