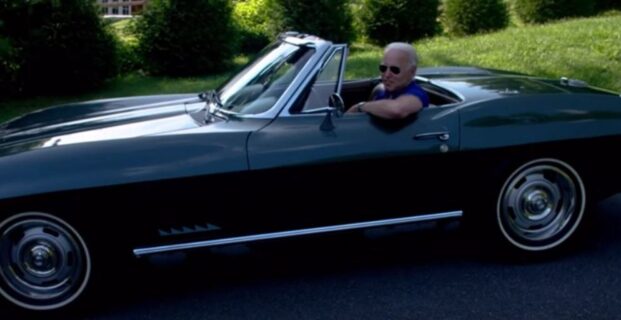 Finishing up with the basics:

Many of Joe Biden’s official campaign commercials avoid controversy by highlighting the candidate’s commitment to his family, his passion for driving a classic Corvette, or celebrations of working Americans. These are meant to humanize the candidate (by giving examples of him as a loving husband, father and grandfather), counter concerns over his age (by showing him behind the wheel of a cool car), or play to traditional campaign themes (by making the campaign about more than the candidate).

While we could probably fish around to find a fallacy or two in some of the statements in these positive ads, it is in his negative ads where we can find better examples of fallacies at work.