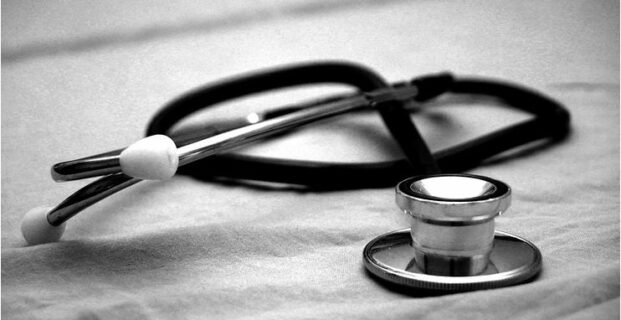 Finishing up with the basics:

To introduce you to the concept of logic-checking, let’s start with some timely material related to the Democratic debates.

As mentioned previously, logic-checking can help you understand situations when true facts might lead to untrue or questionable conclusions by picking out and analyzing arguments embedded in political discussion and debate. During the most recent debate, for example, Senators Elizabeth Warren and Corrie Booker had a lively exchange regarding the latter’s wealth tax while other candidates argued over healthcare and foreign policy.