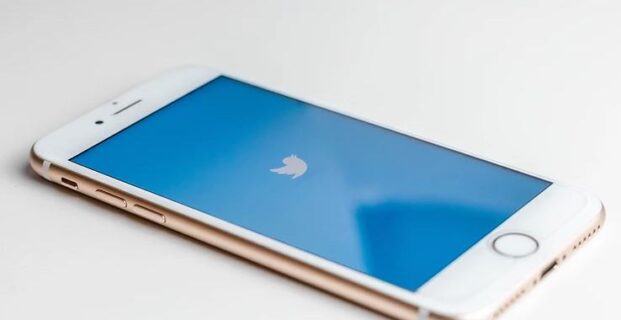 Continuing with the basics:

How big (and how good) an argument can you fit into 140 characters?

If we are looking for simple arguments to begin learning the process of logic-checking, one can often find them contained in nuggets of discourse as small as the off-hand remark. For better or worse, those off-hand comments have now become a major form of political discourse, whose length is determined by the character limits of Twitter.

This dynamic was already established before the nation elected a President ready to take to Twitter to say whatever was on his mind, versus less-spontaneous Twitter feeds by politicians using the platform to communicate more controlled messages. So what might logic-checking tell us about President Trump’s tweet(s) of the day?