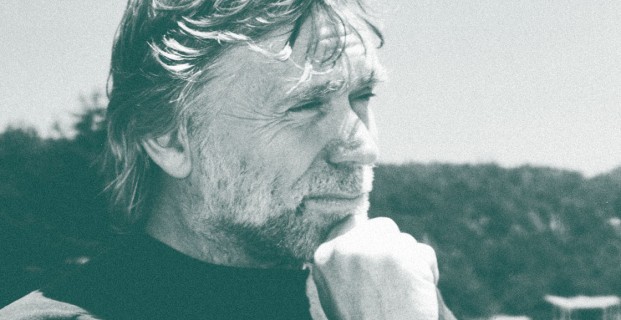 While others will try to help you digest what last night’s Super Tuesday results might mean, this seems like a good time to remember that civil society – including the thousands of organizations that make up the network that bears this name – will continue to be the primary source of good in the world, regardless of who is sitting in the White House (or what people are doing to claw their way to the keys).

So today I’d like to celebrate one of the nation’s longest-standing civic organizations pushing critical thinking education: the Foundation for Critical Thinking which has been providing training and education to teachers interesting in finding new ways to integrate critical thinking into their classrooms for over thirty years.

Much of the Foundation’s programming is based on the work of Dr. Richard Paul (shown above who, very sadly, passed away last year) and current Foundation President Dr. Linda Elder who continues to write, speak and present on topics central to the Foundation’s mission, much of it built around their own model for critical thinking.

That model, which suffuses the Foundation’s many publications on the topic, is constructed around a set of Elements of Thought (which includes Point of View, Purpose, Question at issue and other critical thinking components), and Intellectual Standards (including Clarity, Accuracy, Precision, and many more).  They also provide a list of traits for a critical thinker that I mentioned recently which include Intellectual Humility paired with Intellectual Courage.

While my own approach to the topic is a bit more of a pragmatic blend of classical wisdom and modern cognitive science, the Foundation takes pride in a model that, while drawing from ancient and modern sources, stands alone as their own comprehensive framework.

Having read several books published by the organization (and even taken an online course from them), I would say that their material is most suitable for teachers trying find ways to introduce critical thinking into different disciplines.  That said, they also publish a series of mini “Thinkers Guides” on such subjects such as Fallacies, Bias and other subjects Critical Voter readers will find familiar.

And don’t miss out on their article database, a part of their site I lost myself on for a month a couple of years ago, which contains readings on everything from Cicero and Newton to the latest thinking in instructional design.

While the field of critical thinking education suffers from a number of challenges, too many people working in it is not one of them.  So kudos to the Foundation for Critical Thinking for the three decades+ they have put into inspiring people to think about their own thinking.