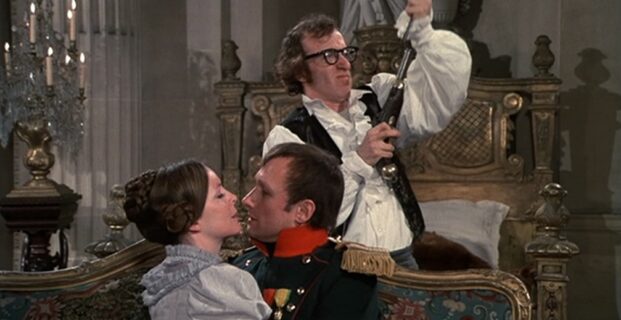 Kicking off a general discussion of fallacies:

The math topics covered in the last few postings were a subset of a broader category of fallacies, errors in reasoning that come up so frequently that they have been organized, categorized and assigned cool names in both English and Latin (which gives you a sense of how long people have been breaking logical rules).

We can start by making a distinction between formal and informal fallacies. Like formal logic, formal fallacies are only concerned with the structure of an argument – in this case mistakes in that structure – rather than the content of statements in the argument.