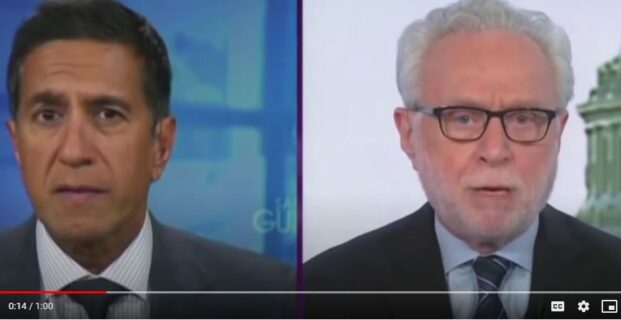 Continuing on the topic of fallacies:

Having taken a look at fallacies on display in a couple of Joe Biden campaign spots, it’s time to see if his opponent may have also broken a rule or two by committing formal or informal fallacies in some of his video ads.

Before digging in, I should note that Trump’s campaign videos were a bit harder to analyze than Biden’s, likely because the Trump commercials I looked at seemed more concerned with leaving viewers with a series of impressions, rather than articulating a cohesive argument. This may reflect the nature of the candidate whose communication style makes him hard to follow, but it might also represent evolving communication norms which – for better or worse – seem to be dominating a YouTube age of fast images and short attention spans.