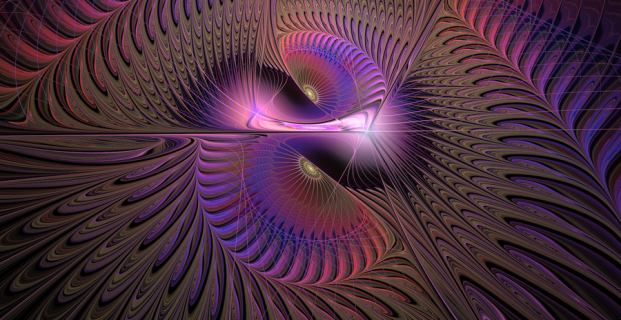 During a normal election year, you can set your watch based on the following stages of bias overwhelming the ability to think critically:

During this period, minds of even the most partisan voter tend to remain open. This is especially true if the primary involves a large number of candidates from which party members can choose. As support divides between those candidates, excitement or disappointment begins to kick in as the field gets culled and one candidate emerges victorious.  It is during this period that those disappointed in seeing their preferred candidate drop out will retain a degree of critical doubt regarding the winner – at least for a while.

That critical attitude starts to dissipate as the party conventions near and people seek to justify their inevitable choice based on something more than partisan loyalty. During this period, supporters of losing primary candidates begin to realize that they may have been too hasty judging the nominee who beat out their original choice. Perhaps he isn’t an arrogant know-it-all, but actually one of the most brilliant people to ever run for office. Maybe her lackluster speaking style is a sign of folksy authenticity. Most importantly, my party’s choice is lightyears better than the ratbag the other party is trying to shove down the country’s throat.

By Labor Day arrives, any doubt one might have had about your own party’s nominee has all but disappeared, as the nation divides into armed camps to spread the gospel of the wonderfulness of their part’s choice and – more importantly – the sheer awfulness of the other person.  In fact, the only people who deserve more contempt than those supporting the opposition are those who remain “undecided,” who are decried as weak-willed and wishy-washy.

Having done some variation on this Critical Voter project for three election cycles, I can attest to the degree to which attitudes towards applying critical thought to the political process generates interest, followed by indifference, finishing with hostility along the timeline just staged out. At the same time, I’ve noticed subtle but important changes in people’s behavior this election cycle that are worth examining.

Some of these changes come out of the fact that one party’s candidate (Donald Trump) is a successful insurgent who made it to the top of the ticket in spite of opposition from the party’s operational and conservative intellectual wing. In contrast, Hillary Clinton was the favorite of her party’s leadership. At the same time, her candidacy has always been more inevitable than inspiring, with negative perceptions of the Democratic nominee persisting within the party even at this late stage of the election calendar.

You can see this skepticism play out as lack of enthusiasm for each person, even as hostility towards the opposing candidate rockets into the ionosphere. In the past, most partisans began their pitches by explaining how their choice is brilliant, visionary, passionate and wise before launching into an assault on the dim-witted, self-serving, lackluster moron who opposes him or her. With Labor Day behind us and the campaign season in full swing, however, it is still difficult to find enthusiasm for the party’s choices rising above the perfunctory.

Given that skepticism usually implies a willingness to think critically about something – including one’s beliefs, preferences and choices – an unwillingness to stop thinking about the positives and negatives of the person you are likely to vote for can be seen as a good thing.

At the same time, the negatives clinging to both choices make it much easier to stay focused on who you are voting against and why, vs. engaging in the kind of examination (including self-examination) required to understand how our willingness to suspend critical thought for the most important political decision we citizens need to make every four years might have led to the situation we struggle with today.