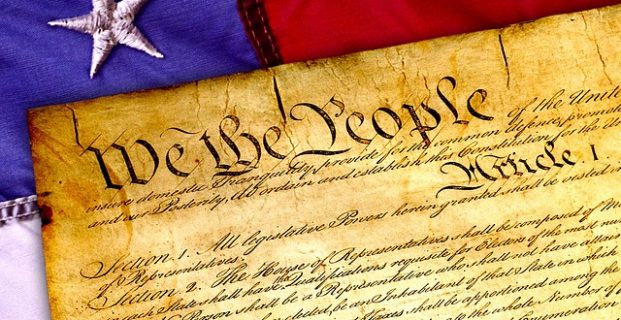 Republished from my new blog:

In-flight entertainment during my trip to California featured all of Marvel’s Avengers movies, which seemed an apt metaphor for the eclectic talents and raw firepower of the group that gathered for last week’s Civic Learning Impact and Measurement Convening, not to mention the daunting challenges the conveners faced: restoring while reinventing civic education in America.

The meeting was organized by iCivics (in partnership with a number of academic institutions and organizations), a non-profit founded by Justice Sandra Day O’Connor in 2008. Best known for their successful (i.e., both informative and fun) educational games, iCivics has become a leading national force on educational policy regarding K-12 civics education.

Decline in civic knowledge has been an ongoing issue of national concern, predating Report Cards (based on professionally designed assessments) that continue to give the nation low marks in understanding how the country’s political institutions are supposed to work. While it can be argued whether today’s breakdown of (and corresponding distrust of) those institutions is the cause or result of a decline of civic understanding, we are clearly at a crisis point, one which puts democracy itself in peril.

Whatever one thinks of the accountability “movement” that swept US education starting in the 1980s (my own feelings are mixed), it is clear that an unintended consequence of that project’s focus on English and math has put the squeeze on other subjects – especially social studies – in terms of attention and resources. At the same time, restoring semester- or year-long courses that focus just on knowledge of government institutions (even with a standardized assessment at the end) is not enough to prepare students for their roles as modern citizens.

This is because (much like critical thinking) citizenship is a multi-faceted “construct” consisting of knowledge (including knowledge of local, state, national and global political institutions), skills (such as the ability to analyze, argue, persuade and listen) and dispositions (especially willingness to participate in something beyond yourself). Speaking of getting beyond yourself, civics is also a subject one cannot learn or do alone.

The interconnected, social nature of civics was particularly relevant given the focus of last week’s Convening on measurement. Anyone who has read my previous writing on assessment related to massive open online courses (MOOCs) without zoning out should have gotten the message that assessment is never just about assessment. Rather, the choices you make over what to measure and how to measure it valorizes a particular view of human nature and the world, often with wide-ranging impact that creators of evaluations can never anticipate.

To cite a well-known example, generations of would-be college students have had their futures partially determined by their performance on tests such as the SAT and ACT that equate language and math skills with college success. Despite decades of research supporting this equation, recent attempts by colleges and universities to make standardized tests optional indicates a weakening of support for the construct underlying those exams – all during an era that America’s K-12 system was realigned itself around that same construct through efforts like Common Core.

One of many questions raised during the meeting was whether assessment of civic knowledge, skills and aptitude must equate to the kind of scalable, standardized tests that have emerged in other disciplines. And it is to that subject we will turn to next.