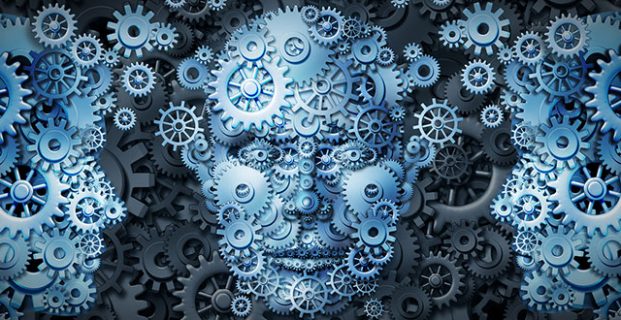 Before leaving the topic of why this year’s election seems so peculiar vs. elections past, I’d like to pull in a concept so important to clear thought that my Sifu Kevin deLaplante has made it one of his pillars of critical thinking: background knowledge.

In Critical Voter, I touch on this subject by pointing out that your brilliantly structured syllogisms coupled with wonderfully crafted rhetoric won’t get you very far it you haven’t the slightest idea about what you’re talking about. But in an age when nearly all data is just a Google away, some thoughtful people arguing for the importance of critical thinking in the context of educational reform seem to see critical-thinking tools as separate from the data (i.e., facts) to which those tools should be applied.

I tend to diverge from that opinion for a couple of reasons. First, critical thinking tools themselves require some background knowledge in order to master them. For instance, the use of logic requires you to understand how to structure an argument that includes properly worded premises and conclusions which can then be tested for validity and soundness. And if you don’t know what any of those italicized words mean, then you lack the background knowledge to even begin to be a logical thinker.

Similarly, other critical-thinking skills such as using or unpacking persuasive language (rhetoric), Information Literacy and the like all require a certain level of background information before they can be put to use. Fortunately, the background material you need to pick up in these areas is pretty light, but it is a pre-requisite for understanding skills that then need to be internalized through repeated practice.

Getting back to this year’s presidential race, what kind of background information might help test the various hypotheses (proposed here, here and here) to explain what is going on, or perhaps help us develop new hypotheses for testing?

Well if you have read some of the more thoughtful conservative commentators over the years, a theme that has developed in their work is the notion that liberal opponents have attempted to take discussion points about important issues regarding race, immigration, and other vital matters off the table by implying that merely mentioning opinions that defy progressive orthodoxy represent not differing legitimate ideas but forms of bigotry.

Needless to say, this is a point that needs to be argued out. But if you take the popularity of such ideas within conservative circles as background data, that can help explain the rise of a figure who seems to not be constrained by what many on the right perceive as unfair accusations designed to stifle debate.

Similarly, those of us who have followed Democratic politics over the last several decades recall a period during the Reagan era when Congressional party leaders realized that corporations needing help from government (through contracts or changes in laws or regulations) were ready to provide both parties financial support in exchange for favored treatment.

The ever-increasing importance of corporate donors has been an issue (as well as a source of scandal) for both parties, not to mention a major contributor to the high cost of running for office and the distortion of priorities of those seeking election or re-election. But if you look at the Bernie Sanders campaign (which has effectively attacked Hillary Clinton for her corporate ties vs. other potential weaknesses or scandals) you can better understand the dynamic driving the Democratic primary race, one which sets preferred self-perception as the party of the “little guy” against the monied reality of modern politics.

Once again, this position can be discussed and debated, with such arguments informed by background knowledge regarding how much money is actually in politics, where that money comes from and how it is used.

For purposes of understanding this year’s race, however, being aware of substantive issues percolating within both parties provides more perspective on a confusing race than simply deciding we are all victims of forces beyond anyone’s control.