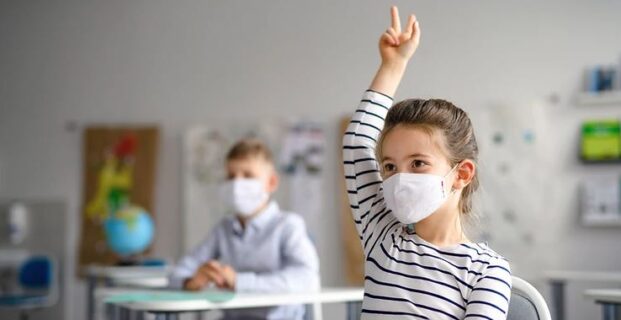 Another Logic-Checker, this time of a NYT editorial:

For this week’s LogicChecker, I’d like to look at an argument that relies heavily on the kind of numerical evidence I’ve been talking about over the last few postings where the certainty of mathematics must contend with imperfection of the real-world things being quantified.

New York Times columnist Nicholas Kristof kicks off this editorial (reproduced below) not with number-laden premises, but rather with an argument that people (likely those who do not support the current President) should not automatically reject prioritizing opening schools just because Trump has been aggressively pushing a return-to-school agenda.