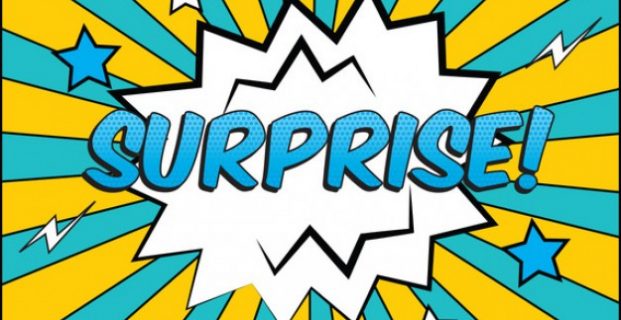 Last night’s election coverage began from a place of familiarity.  There were many of the same commentators I’ve seen describing election night events since the 1980s, a bit wrinklier but still talking about the virtues of exit poll data and the importance of what was happening in a particular neighborhood in Ohio.

As with previous election night coverage, data suffused the conversation with statistics flying around the studio to anchor predictions and observations about contrasting ground games, demographic voting patterns and similar mantras.  Like the campaign itself, all of this expertise and the technology continuously crunching data to present as colorful graphs and maps were meant to give the impression that unpredictability could be squeezed out of one of the most complex human activities on the planet: a US national election.

By the time polls were closing on the West Coast, reality was dawning.  Not just reality about who won and who lost, but reality regarding how much our desire for certainty leaves us vulnerable to illusions that science can drive uncertainty out of an unpredictable world.

This made me think of a passage in the conclusion of Critical Voter dealing with stability and surprise:

“Years ago, I read a remarkably cogent analysis of all this professionalization and psychology and science applied to politics on a blog (that, unfortunately, I can no longer locate) which likened attempts to keep our political process stable and predictable to the various financial instruments designed before the 2008 prime mortgage fiasco. These “safe” investments were created by brilliant financial “quants” armed with limitless computing power who designed financial products that supposedly didn’t just minimize risk but banished it from our dimension. Except they didn’t. They simply created the illusion of risk-free predictability that was nothing more than a narrow bridge with sheer cliff on either side and, as it turned out, on the far end as well.”

Fortunately, I actually found that essay and will end with a relevant portion (sorry about the lack of paragraph spacing):

“The Sharpe ratio is a ratio that measures the volatility of a series. I won’t get into the math, but what it tells us in general is how well a series adheres to its own internal trend. If you have an economy that is being managed to yield 3% growth, you want that number, not 4% and not 2%. The Sharpe ratio, by measuring the stability of the series, is therefore also a measure of the refinement of the processes by which your goals are sought.

The problem, however, is that more highly refined and stable processes are more fragile when they do break down. They are less robust. In this way, refinement can be self defeating, and that is something that western societies are currently experiencing.

Just as the fed stands at the sidelines of the economy, tinkering with the few tools at its disposal in a constant effort to manage its way toward stable growth, there are similar processes that unfold in political and social arenas. Political managers, like money managers, want stability and predictability, the more the better. As a consequence they do their best to control themselves as well as us, so that everybody is always on point and on message. We do the same to them by applying normative pressures.

The polarization in national politics today is a natural result of an increasingly sophisticated political environment, filled with managed expectations and talking points. These tools were supposed to produce a more stable politics, but they really only create an illusion of stability within a narrow range.

Just beyond that range, there’s nothing but a sheer cliff. The political horizon is amazingly close by, since to function politically today all you have to do is be able to stick your finger in either one nostril or the other. Once you’ve done that, the rest of us know what side you’re on, and that’s all we want to know about you anyway. As a result, everybody can pitch but nobody can hit. Everybody is a well practiced critic of the other side, but real thought is scarce. Outside the comfort zone of political identity, there’s an abyss of fear and uncertainty. This helps to explain why raw emotions, hate and hero worship, are such a common feature of the political landscape now. People feel lost and helpless and they want to know who is going to save them, or at least who to blame.”