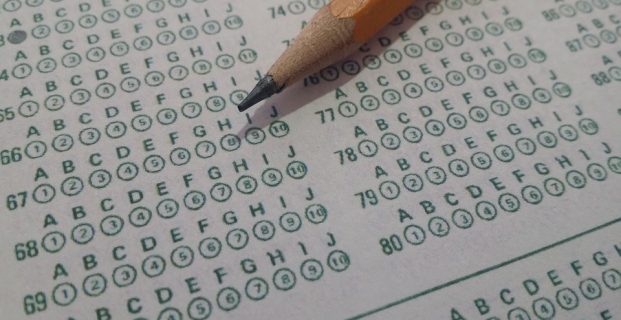 From the new blog, Critical Thinking Out Loud…

Speaking of critical thinking, the subject of the last post and this one – next steps for civics education in America – is a perfect example of a problem requiring the critical-thinking approach used to analyze complex issues (like the political issues you might have read in the case studies section of Critical Voter).

To begin with, the problem is ill-defined in that there are so many variables involved, including the breadth and variability of civic knowledge, the fact that learning civics involves knowledge acquisition, skills development, deliberate practice and ongoing implementation, that programs must be implemented in a highly decentralized US educational system, etc.. This wide range of interconnected factors mean we are not dealing with a deductive problem with a single, logical answer, but an inductive one that requires us to consider the probabilities of success or failure of our choices.

Since whatever choices we make are going to impact thing that happen in the future, that means we cannot treat premises about things that do not yet exist as factual statements. It also means that discussion and debates over next steps are going to be deliberative, requiring us to use verbs in the future tense in our arguments as much as possible, avoiding the past tense (often used to assign blame) or dwelling too much on present crises.

The fact that we cannot know the future with certainty also requires us to embrace intellectual humility, making our proposals with a full understanding that we won’t know if we are right or wrong (or what unintended consequences will flow from them) until they are implemented. At the same time, the group that convened last week at Facebook to discuss ways forward in civic education represent the best minds in the field, which gives them the right – both individually and collectively – to balance intellectual humility with the intellectual courage needed to stand by well-founded proposals and see them through, even if ultimate success is uncertain.

Kicking off an analysis based on argumentation by analogy, one solution might be to model civics education after ELA and math subjects that have gotten so much attention and resources over the last thirty years by trying to establish a national standard that would be measured by standardized testing at the regional, state or national level.

This is what has happened with Common Core, and given our experience seeing programs like No Child Left Behind and Race to the Top implemented over the last several decades, it’s possible to take what’s best from that experience (such as the development of high-quality standards that eliminate needless redundancy from state to state) and avoid pitfalls (like over-reliance on knowledge-based standardized tests).

But even if social studies could be lavished with the kinds of funds that have been poured into ELA and math (the low probability of which must also guide our thinking), it is not clear that a strategy for subjects with well-grounded learning progressions (like math) are appropriate for civics. Every American needs to know about the history, laws and governing institutions of the nation, but (unlike fractions) local history, laws and institutions vary from state to state and even region to region. This led one participant at the event to suggest the school district as a focal point for standards and assessment.

But doesn’t a decentralized alternative strategy replicate and reinforce the non-standardized “chaos” that preceded Common Core? Packed into this assertion is the notion that standards and accountability must incorporate scalability and comparability of students beyond a single classroom. But is this assertion, intuitive as it might be, correct?

That and other questions (and answers) will be the subject of the last post in this series.